Today people practicing any sports want to monitor their progress by means of mobile applications. Fit freaks mostly use solutions provided by start-ups. But trackers are just a fraction of what digital fitness has to offer right now.

Today people practicing any sports want to monitor their progress by means of mobile applications. Fit freaks mostly use solutions provided by start-ups. But trackers are just a fraction of what digital fitness has to offer right now. Last year was really good for companies in the digital health industry, including startups producing innovative appliances and fitness applications. According to Mobi Health News online service,  only during 2016  194 investments were made  and they were worth over two billion dollars. The highest amount, $ 165 million, was acquired by the American company Jawbone, which produces, among other things, smart bands for monitoring distance and caloriesburned.

What's more, the value of this industry is constantly increasing. In 2015 this segment was worth more than $ 11 billion, and  it is estimated to grow drastically. According to a report prepared by Zion Market Research, already in 2020 it will be over $ 102 billion. With such a pace, it can be expected that there will be further launches  to address the problems of athletes and their coaches. We have found just a few interesting to present to you below:

“Hurry up! Do your best! Further! Further! That's what I'm saying” - these comments will be heard bythe users of Vi headphones produced by the New York LifeBEAM start-up. They use artificial intelligence to collect data on athlete's goals, past performance, pace and heart rate. With this information, the gadget generates personalized comments and reminds the user, for example, to run faster than during the last workout.

A mirror that monitors the level of body fat

According to Naked Labs,a Californian start-up, only 20 percent of people who decide to sign up for a gym in January continue to exercise six months later. The start-up founder believes that this is because a handful of athletes monitor their progress, which at first glance is not visible. So he decided to create an intelligent mirror with twenty sensors that scan the user's body and these create his/her virtual 3D model.It is then displayed on a smartphone screen and described by parameters such as weight and percentage of body fat as well as progress in burning fat and building muscle mass. In addition, this data is archived so you know how your body is changing over the course of few months and which type of training is giving the best results.

After few minutes spent in the cold, Karim Oumnia complained about his cold feet and wanted to go home. Then another thought came to his mind: it would be good to have heated boot pads, which would be controlled by a mobile application on a smartphone. It took him 8 years to launch Digitsole start-up and create such inserts. They are great solution for jogging people not only because they heat up the feet but also they control the progress of the training. These inserts monitor the distance done, the number of steps taken and measure the number of calories burnt. Collected data is then displayed via the Bluetooth module on your mobile phone.

It is really crucial to observe this market and be up to date as some ideas and solutions could be somehow transferred to your gym business. What is more, Prefect Gym management system could be a part of such new solutions as it is already aggregating data about customers. There is already equipment like treadmills which track your workouts and you can check it on  an app. But this is only the beginning. 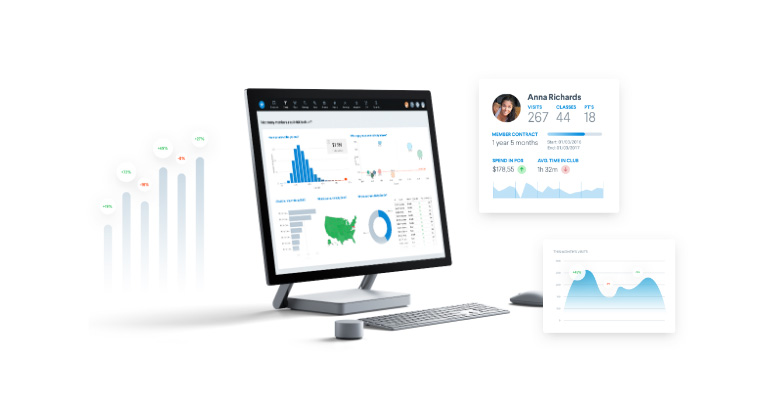 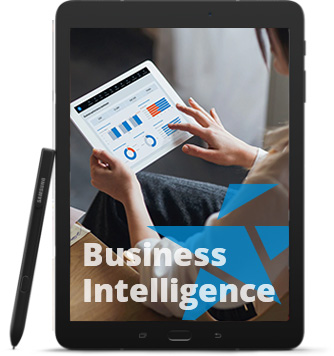 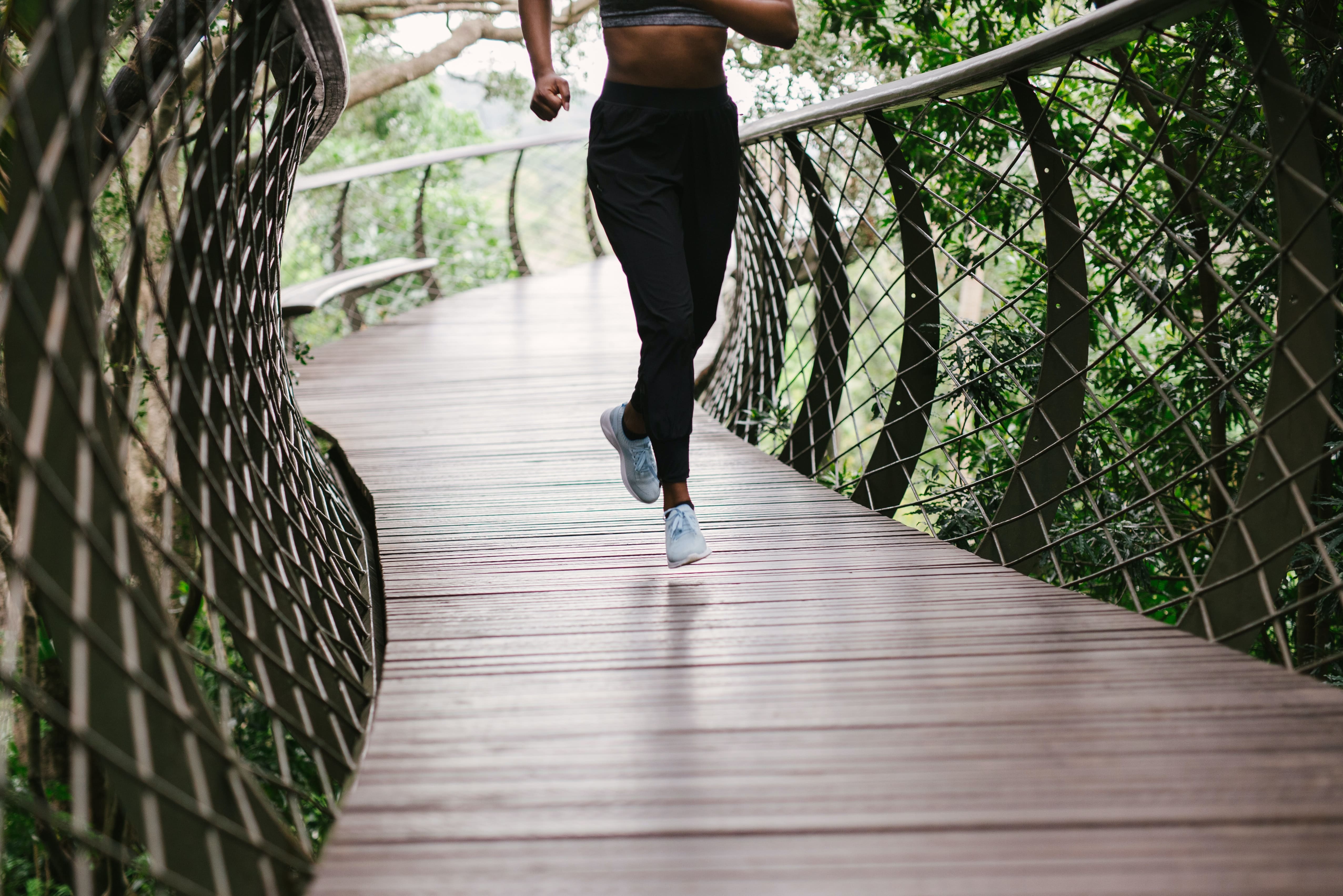 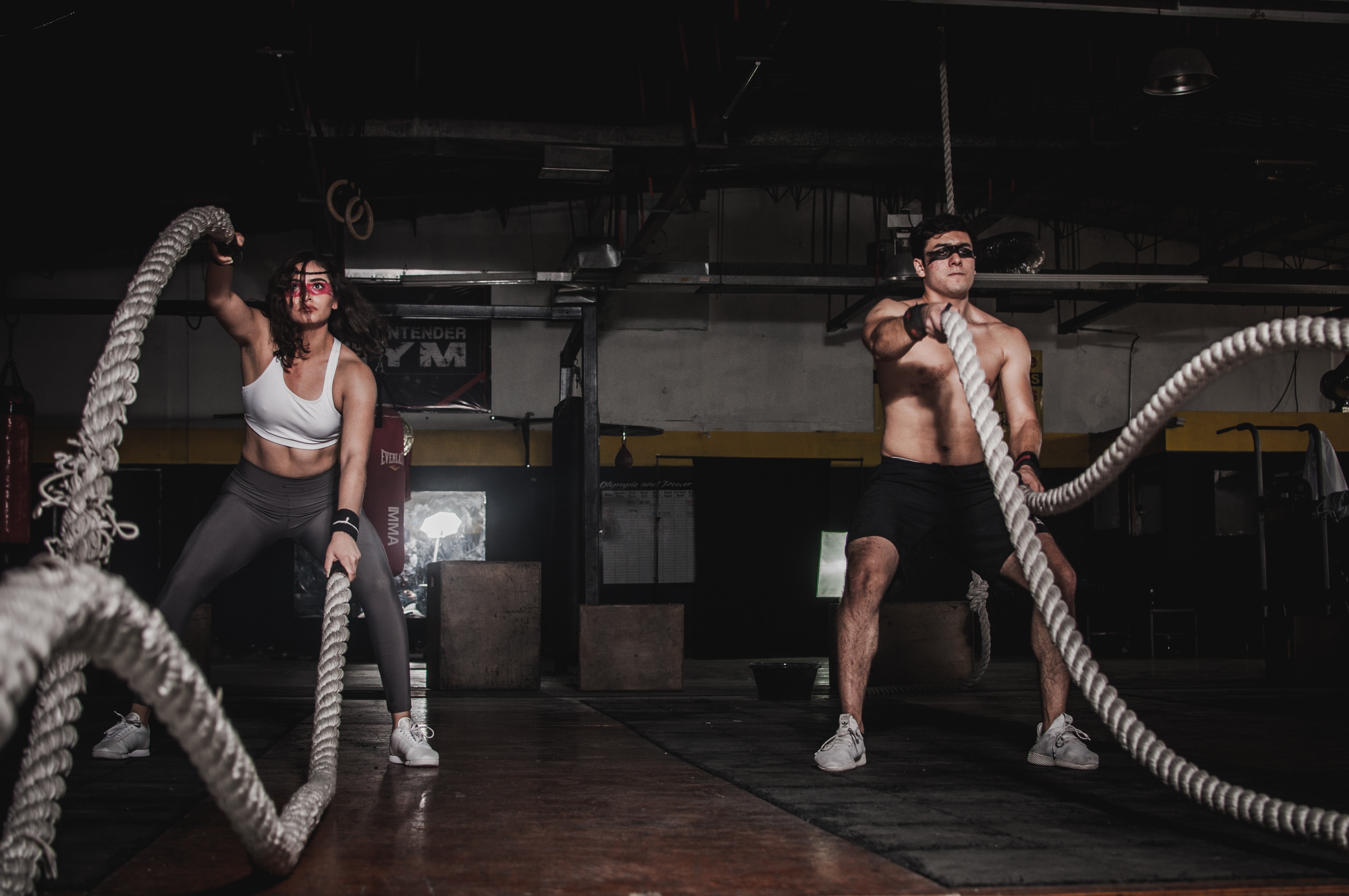 Digital marketing for gyms: your guide to business growth in fitness

Digital marketing is an integral part of any fitness marketing strategy focused on attracting new members and retaining current ones. However, with the plethora of marketing channels and content formats available, club owners can become overwhelmed.

Tips to kickstart your kickboxing advertisement

Kickboxing is a great way to engage in an intense workout, as well as being an outlet to release built-up tension or anger in a safe environment.